This is the first post in a series of blogposts on Design Patterns. The strategy pattern is used when various implementations of a single behavior exists and we want to decouple the consumers of this behavior from any particular implementation.

A Strategy defines a set of algorithms that can be used interchangeably. Some examples where this can be applied -

The disadvantage of this approach is that -

A sample code structure in Java - 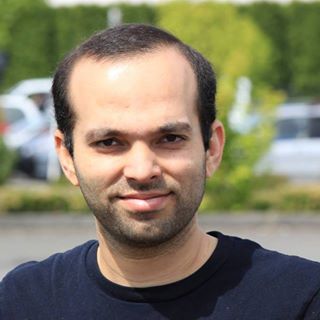